Day One: Weekend at Oosterbeek 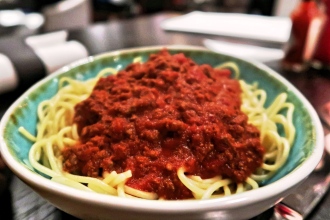 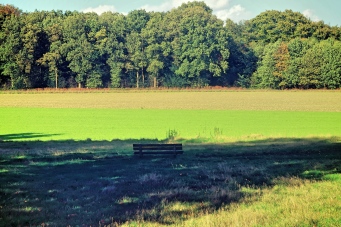 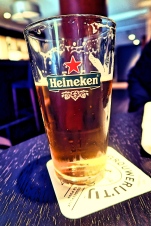 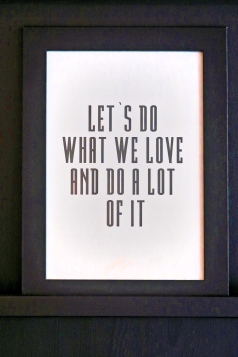 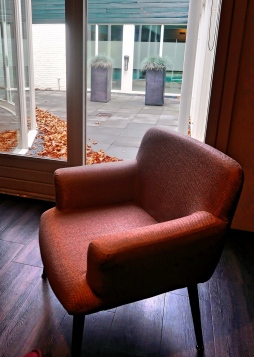 Across from the pool 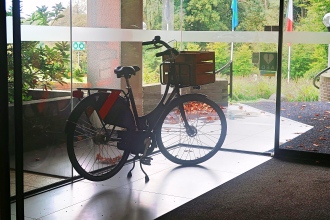 Cycle on the porch 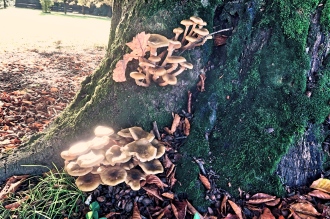 A glass of wine

Orange is the new Black

Pancake house in the village 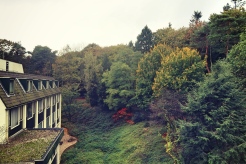 View from the room balcony 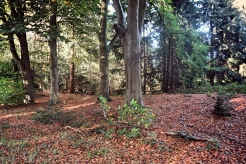 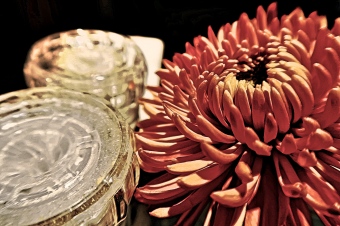 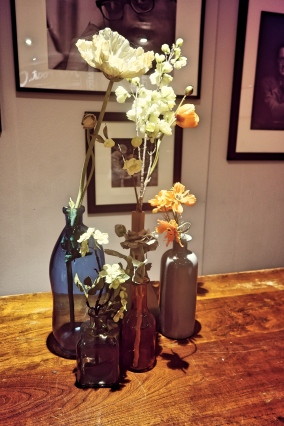 Enroute from Amsterdam to Oosterbeek 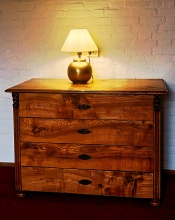 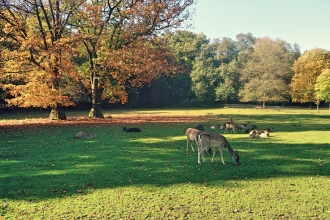 Deers in the park

Shroom in the forest 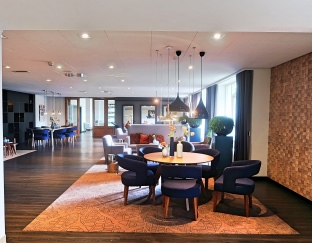 Autumn trees along the road

Walking to the town 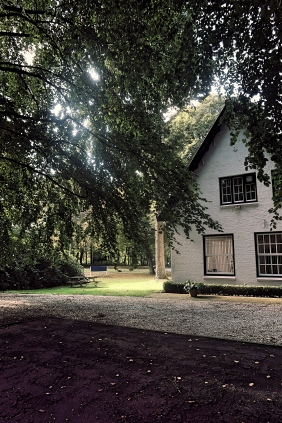 Building in front of Bilderberg 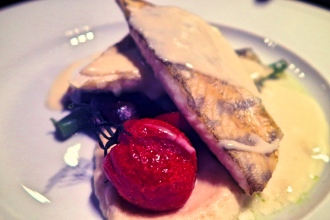 Trail to the town 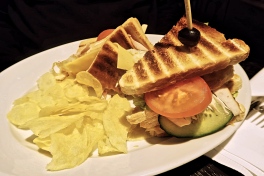 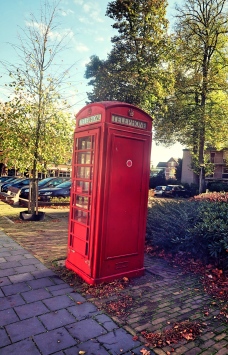 Aren’t you supposed to be somewhere else?

We had a tranquil weekend in the east of The Netherlands, nestled in the Veluwe, at the Oosterbeek Bilderberg. About an hour’s drive from Amsterdam with plenty of walking trails in autumn hues Oosterbeek was everything we wanted it to be and some more. The ability to unplug and exhale in the middle of a hectic schedule was pure luxury. It also brought with it time away to reconnect as a family without the worry of work, school, and everyday humdrum.

The Veluwe has the ability to act as a cocoon, a secret space, a hidden wonderland that engulfs you, squirrels run by, deers graze, large trees spread their arms and entrench large networks of roots, and one feels little, small, tiny yet sheltered. The forest holds and keeps you. A feeling that I often get when I swim. The texture of water flowing over and under, like the leaves of trees, shielding and yielding.

The Bilderberg property is in the midst of sprawling greenery and has a relaxed vibe. It is a popular multinational off-site destination, while we were there KPMG had an event, and the trays of pastries looked promising. They have a game room, which was great fun. Evening sessions of table tennis revealed hidden talent in the family. The room decor had an old world charm, floral curtains, and a fluffy orange carpet. Some would say dated but I would call it endearing, for me it went with the atmosphere.

On day one we grabbed a quick lunch at the hotel bar, walked to the town through one of the trails, had ice creams in the local parlor, and later enjoyed dinner at Julia’s Kitchen in the hotel. The candle lit tables and fireplace added much warmth to the nippy autumn evening. As we closed the first day of our weekend break with a glass of wine we raised a toast to many such fulfilling trips.

Like Loading…
← Best Place to Dine Out in Amsterdam: Autumn 2017 Edition
→ Day Two: Visit to the Kroller Muller museum

One response to “Day One: Weekend at Oosterbeek”